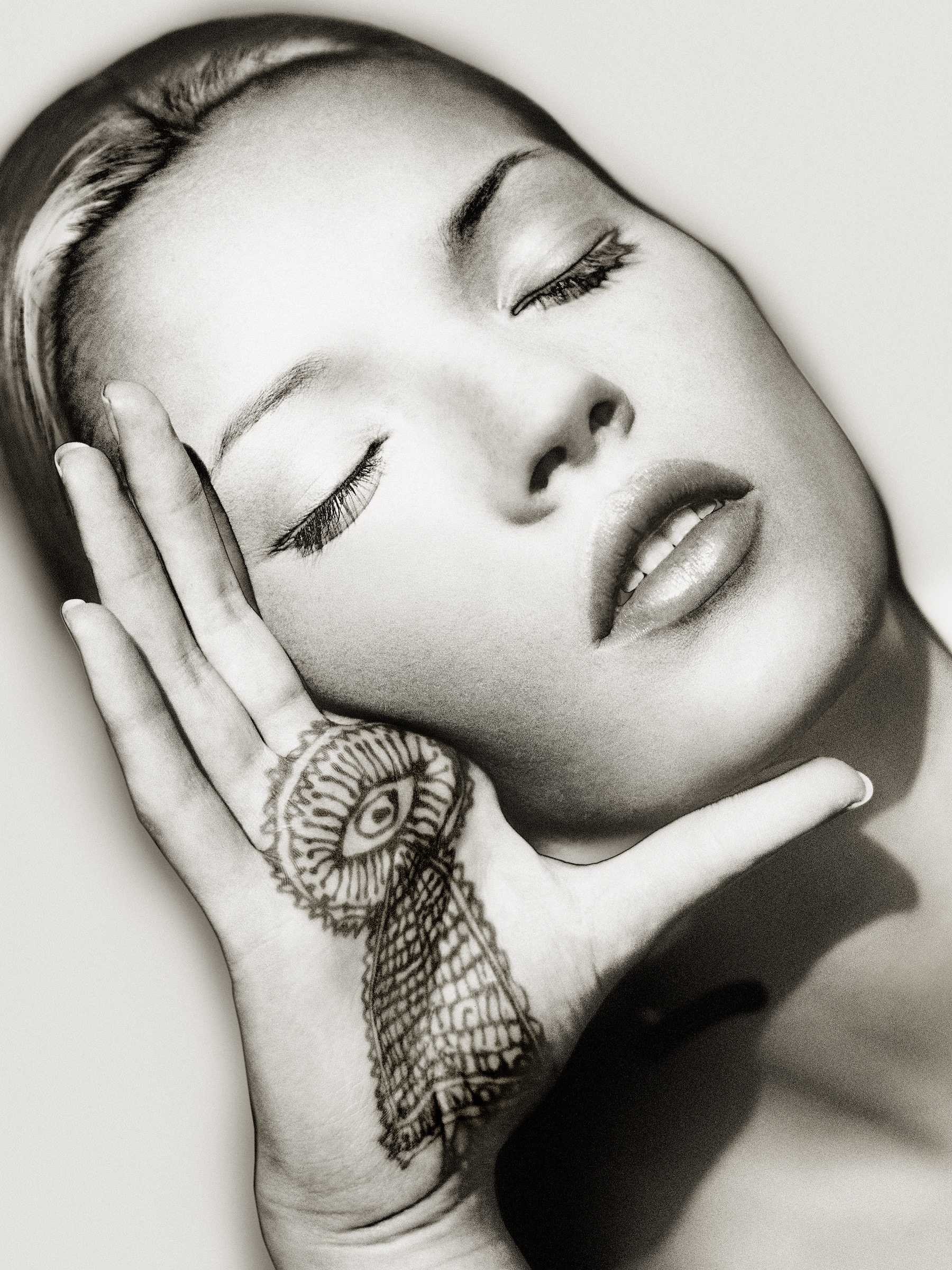 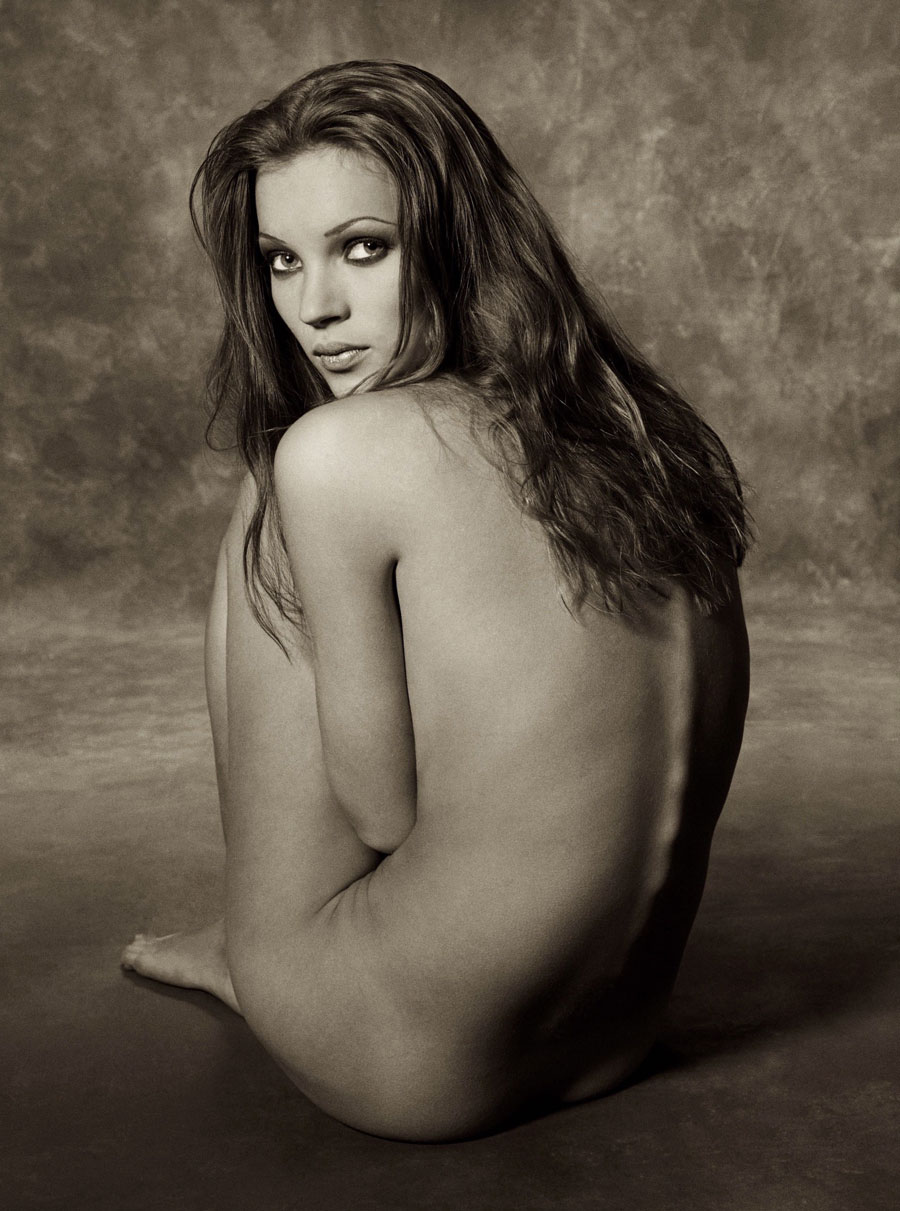 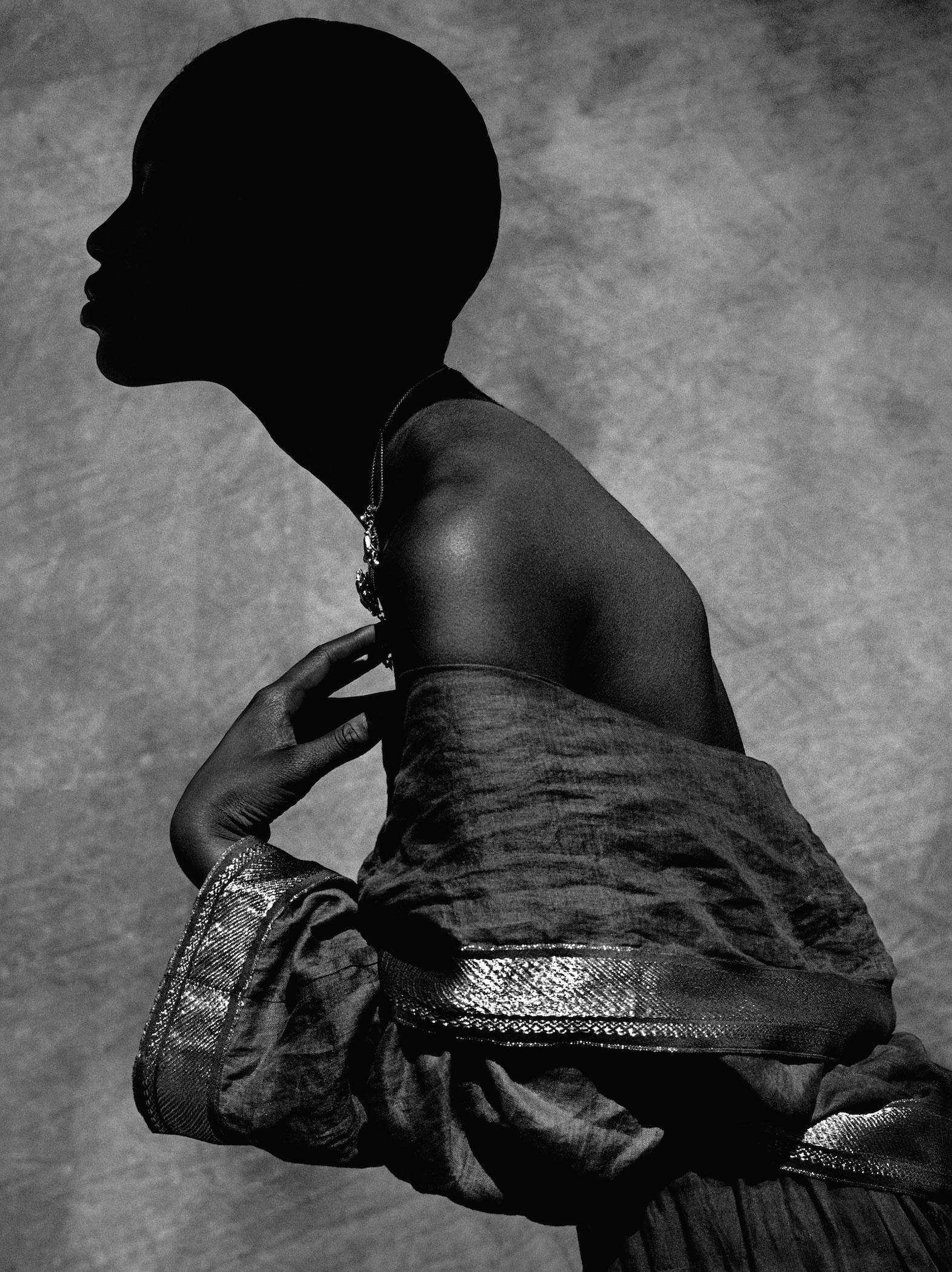 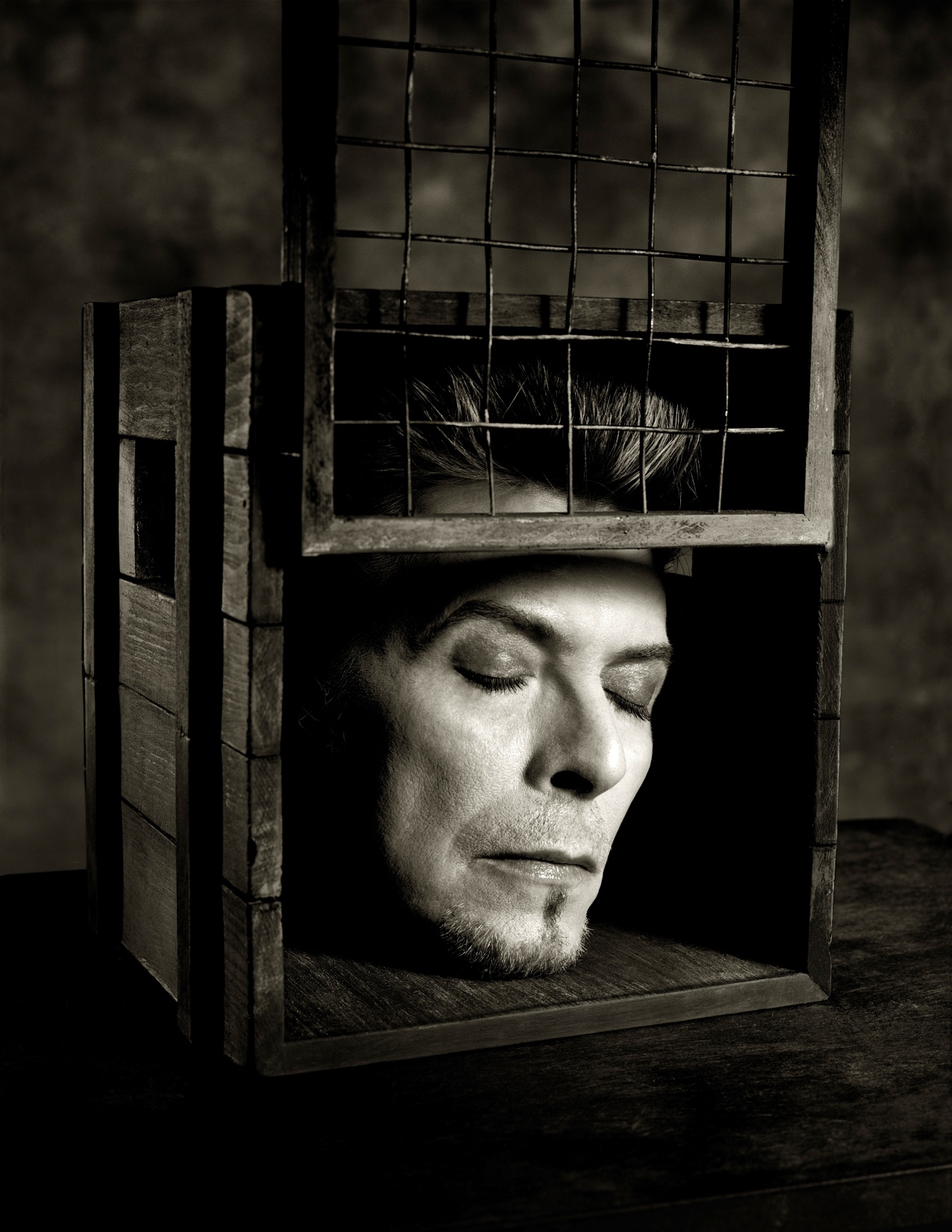 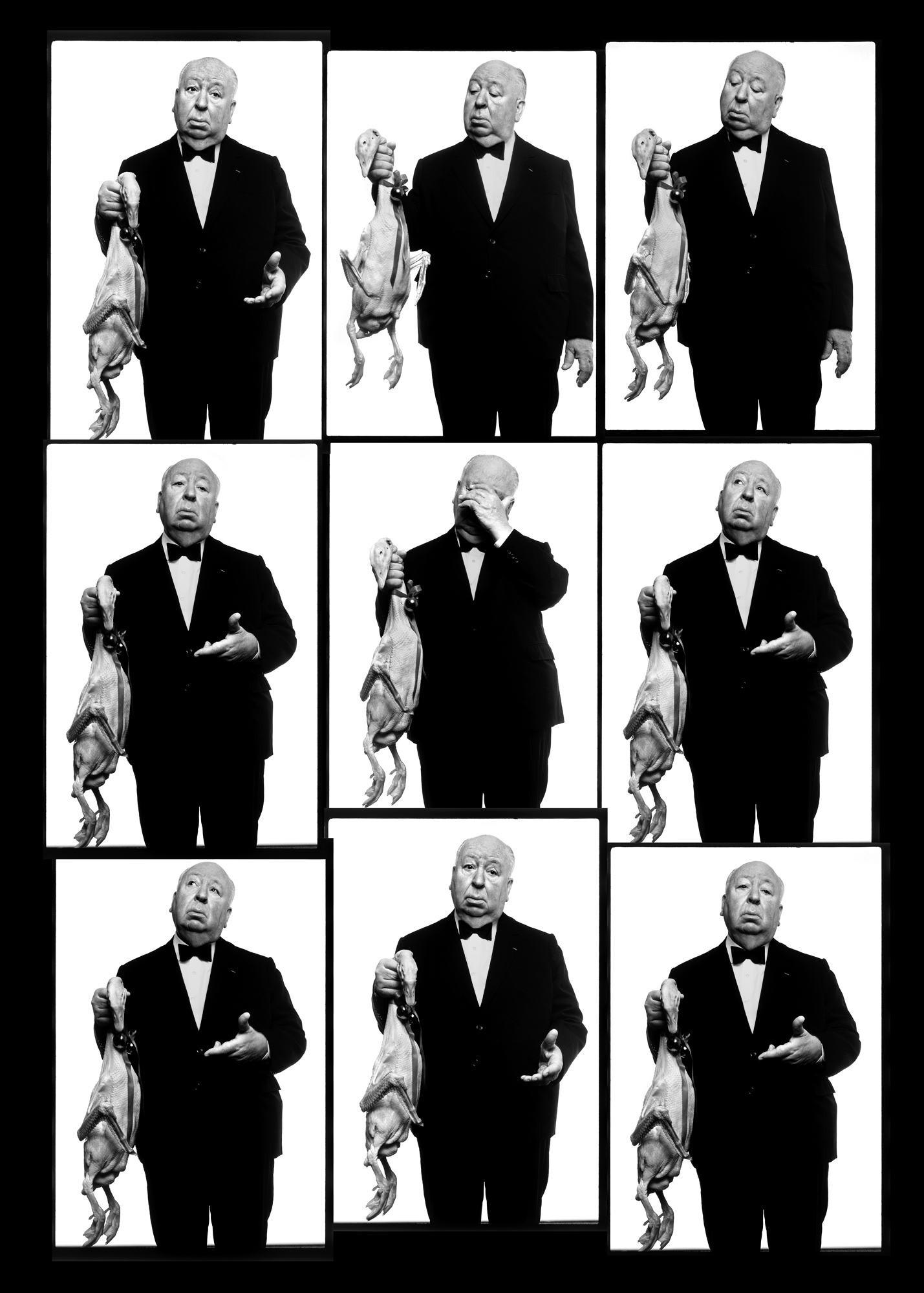 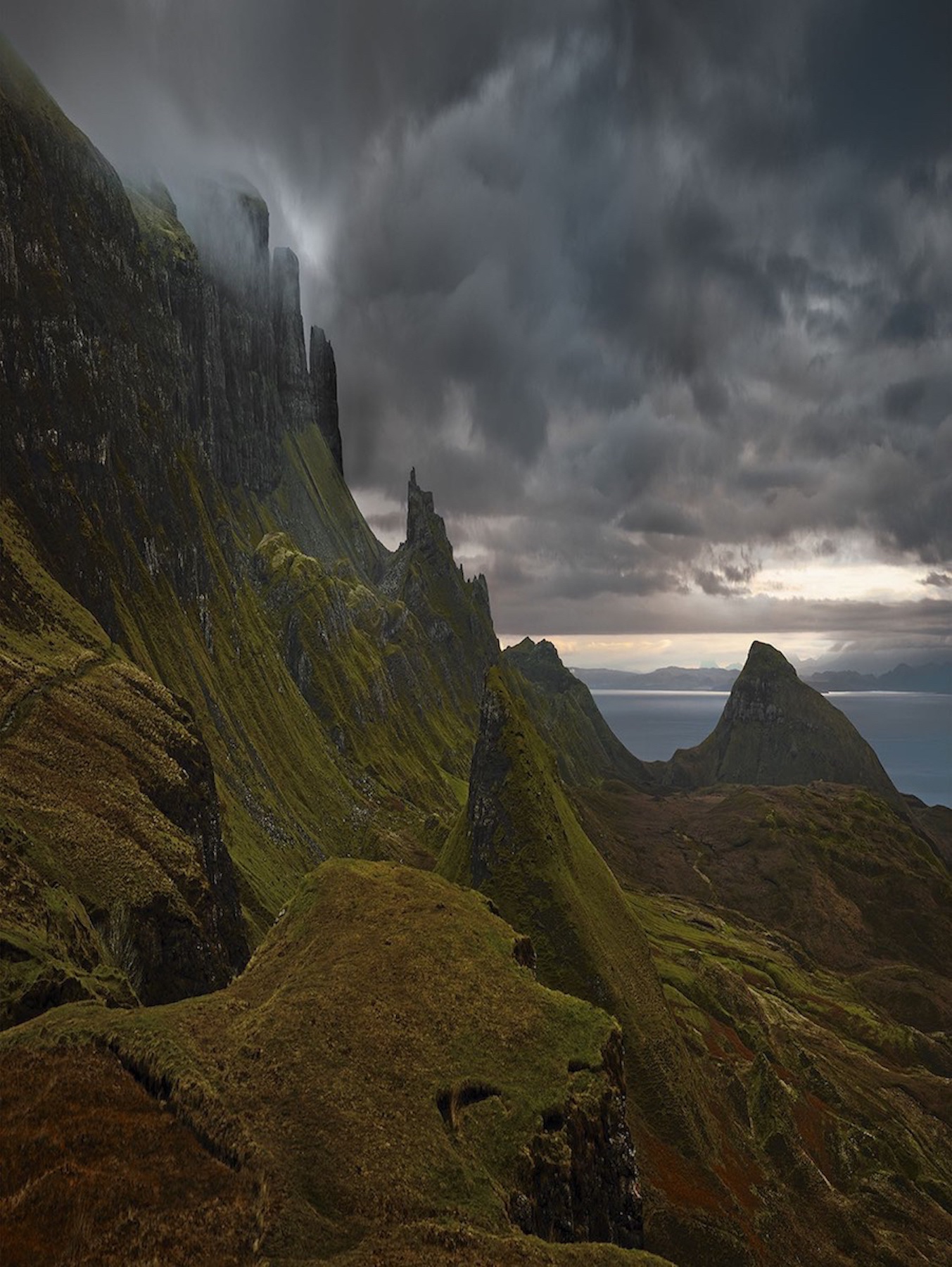 Albert Watson has made his mark as one of the world’s most successful and prolific photographers since he began his career in 1970, blending art, fashion and commercial photography into some of the most iconic images ever seen. From portraits of Alfred Hitchcock and Steve Jobs, beauty shots of Kate Moss, to Las Vegas landscapes and still-life photographs of King Tutankhamen artifacts, Albert’s diversity and body of work are unparalleled. Known for his distinctive graphic style and expert use of light and shadow, Albert’s striking photographs and stunning hand-made prints are featured in galleries and museums around the globe. The photo industry bible, Photo District News, named Albert one of the 20 most influential photographers of all time. Albert’s photographs have appeared on more than 100 covers of Vogue worldwide and been featured in countless other publications, from Rolling Stone to Time to Harper’s Bazaar.

Albert has won numerous honors, including an Order of the British Empire (OBE) from Queen Elizabeth II in June 2015 for his lifetime contribution to the art of photography. Other honors include a Grammy Award, three Andys, a Lucie, a Hasselblad Masters Award, and a lifetime achievement award (Centenary Medal) from the Royal Photographic Society.

Albert was born in Edinburgh, Scotland, in 1942 and immigrated to the United States in 1970, when he started shooting mostly for fashion magazines and later broadened his work to include celebrity portraiture, beauty, still life and fine art.